I recently started building a Messenger Bot. This is a series describing how I approached it and what I learned.

Why build a bot?

I had a specific problem to solve: was my rooftop solar power system working?

Wait, what does a bot have to do with power production? That sounds like a ridiculous question today. 10 years from now it won’t. Bots are going to be the future of how we interact with products and services.

In addition to solving a real problem, I chose to go down this path for several reasons:

My rooftop solar power system sometimes trips the circuit breaker. But there were no quick ways to be notified of a problem. The only way was by looking at my power bill. My surprise-almost-three-hundred-dollar-bill!

I had stopped looking at these bills several years ago because we are a net producer of power. I never have a bill to pay and in fact over produce by several hundred dollars a year (separate topic on how I could monetize that power). This all changed last year when our system stopped producing power for several months. This all could have been avoided.

What I need in a solution

Notifications above everything else are a must have. Alerts and monitoring. Push is way more valuable than pull in my case.

The sooner I get notified of a problem, the faster I can fix it. The faster I’m producing power again. So I need a notification channel beyond the monthly reports that the system (now finally) e-mails me.

A very secondary use case is reporting. This is a nice to have. There is a mobile app for my solar system but it’s awful. Something that summarizes reports and doesn’t ask me to log in each time would be much nicer than PG&E’s system too.

Next post I’ll talk about why I chose messenger over alternatives. 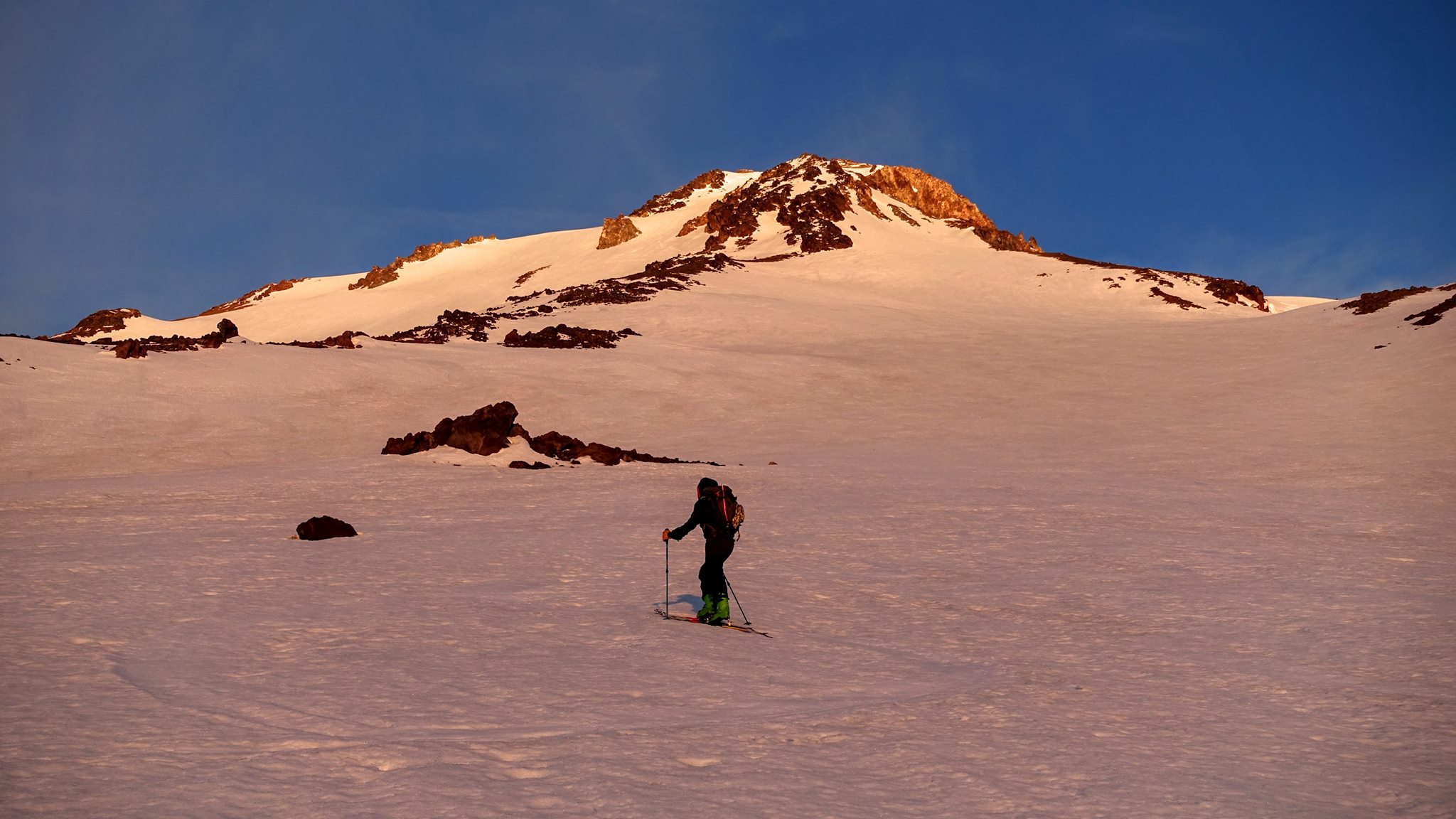